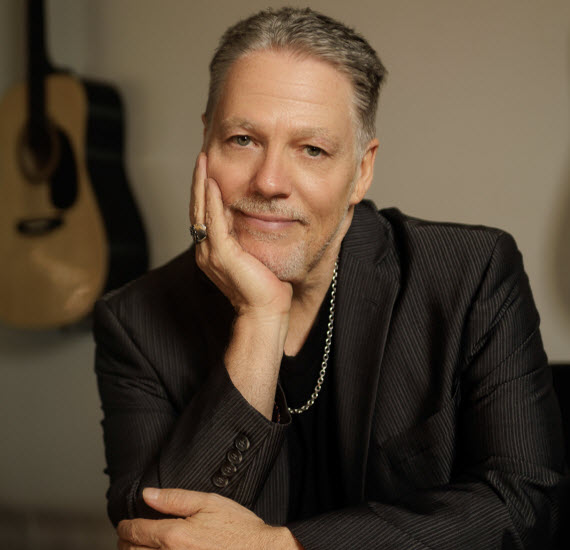 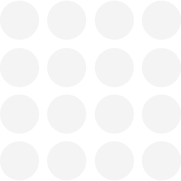 Jack DuChene is one of the partners in the Phoenix Metro Chamber. Jack also owns and facilitates seminars and leadership training through his company Next Evolution. With the global events that took place between 2019-2022, Jack has started something called ‘The Movement Now’ which supports the US constitutions and freedom for all humans.

Jack has been facilitating seminars and leadership training for 15 years and has won awards for public speaking as well as charity work done through Creating A World That Works Foundation. The Foundation was started by Jack and a partner Dan Kerr.

When he’s not working on the chamber or facilitating a seminar, Jack is a member of two rock bands, Black Wolf Mountain and Next Evolution. He has been playing, writing, and performing music since he was 16 years old, and still counts it as one of his main passions.

Jack is the father to two wonderful children, stepfather to three other amazing children, and grandfather to 10 grandchildren! Born and raised in the Midwest, Jack is a passionate Detroit Lions fan (no laughing please). Jack has been a Lions fan since he was six; if nothing else, Jack can be loyal to a fault. 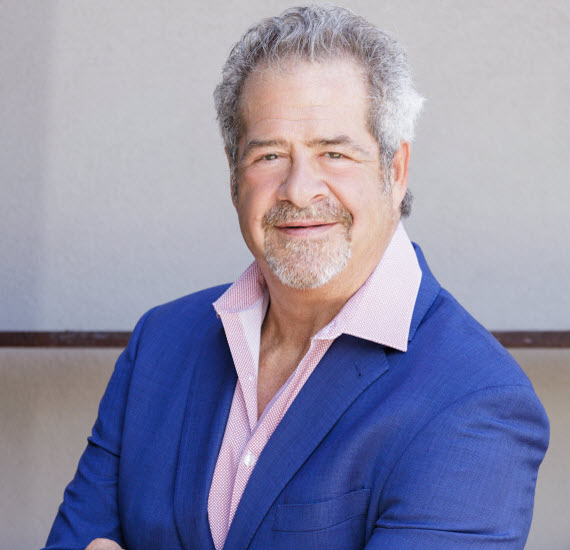 Phil Guinouard (Geenwah) is one of the partners in the Phoenix Metro Chamber. Phil owns Legacy Creator, LLC and is a speaker, connector of people, and entrepreneur at heart.

Phil’s first career (27 years) was restaurant/hospitality, where he specialized in nearly eighty location openings or turnarounds. After leaving corporate America, Phil has built three successful businesses and sold two of them. He was an Eagle Scout at 12-½ years old, listed in Who’s Who in the West, and is a Certified Networker.

When Phil is not working, you will find him road-cycling 7,000+ miles per year, in the gym, triathlons, and traveling. He loves to cook for his family and friends.

Phil is a father to three amazing daughters, grandfather to two with another one on the way in March of 2022.

World's leading management consulting firms, where bold thinking, inspired people and a passion for results come together for extraordinary impact.